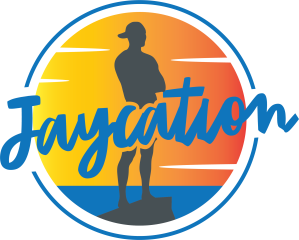 Travel Recommendations for the Reasonable Traveler

The sun shines SO bright on the Gold Coast of Queensland, Australia! Dive into the water, catch some gnarly waves and go surfing in a Surfer’s Paradise! Take a trip with Jay Jay to the beautiful East Coast of OZ where his friend’s Victor and Kristyna take him fishing and around this city with a skyline along the coast! Check out some Italian food at Vapiano, enjoy the scenic views at Skypoint, go for a walk on the beach and watch Jay Jay almost get crushed by a wave! There’s tons of fun and sun at the Gold Coast so hang ten Mates!